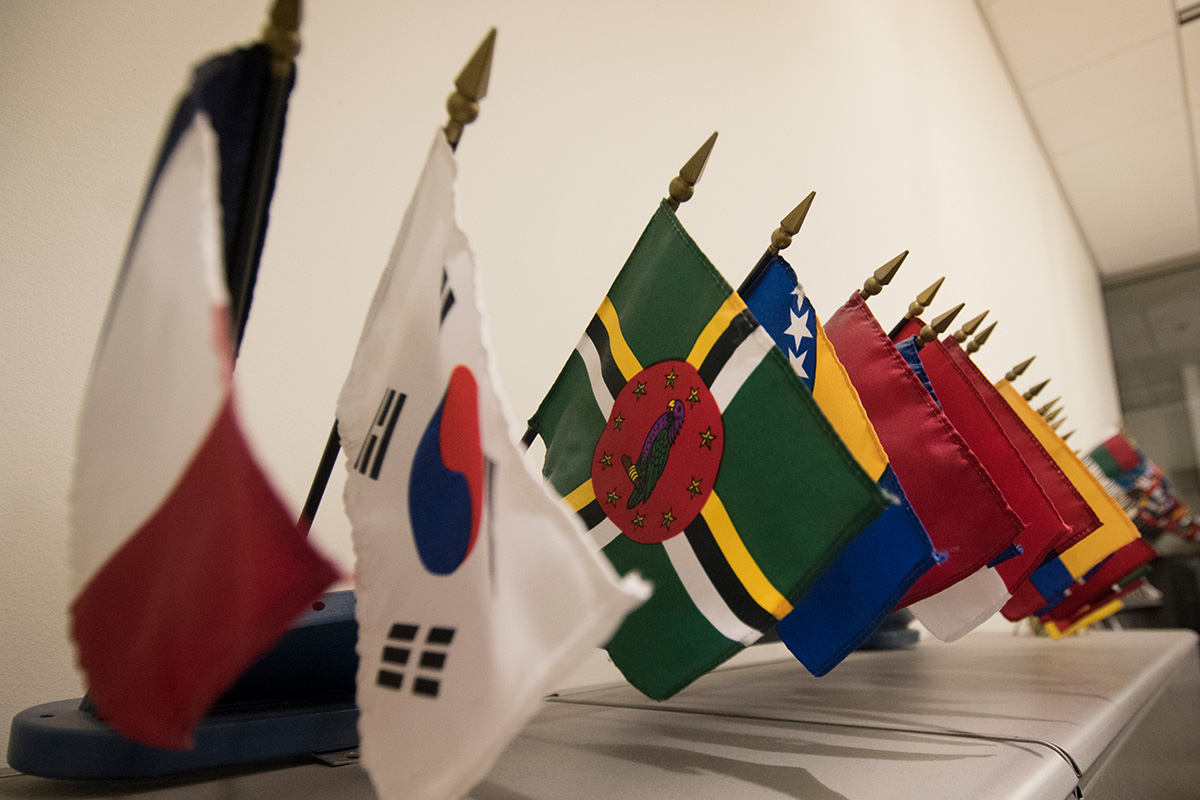 Seattle Central’s International Education Programs released its spring quarter 2017 report with the full list of all 74 countries from where the college’s 1,450 international students hail. The top countries represented include China, with 500 students, followed by Vietnam, South Korea and Taiwan. At the list’s other end are a handful of countries that have just one student represented, including the tiny nation of Brunei, located on the island of Borneo in Southeast Asia.

In 2016, Seattle Central was ranked as one of the largest community colleges for international student enrollment in the United States, according to the non-profit Institute of International Education (IIE), and second in the state behind the University of Washington.

“Diversity enriches the classroom experience, allows all of our students the chance to experience something that may be outside of their normal range, and also to see commonalities where they may not have expected to find them,” said David Roseberry, Director of International Admissions and Student Services.