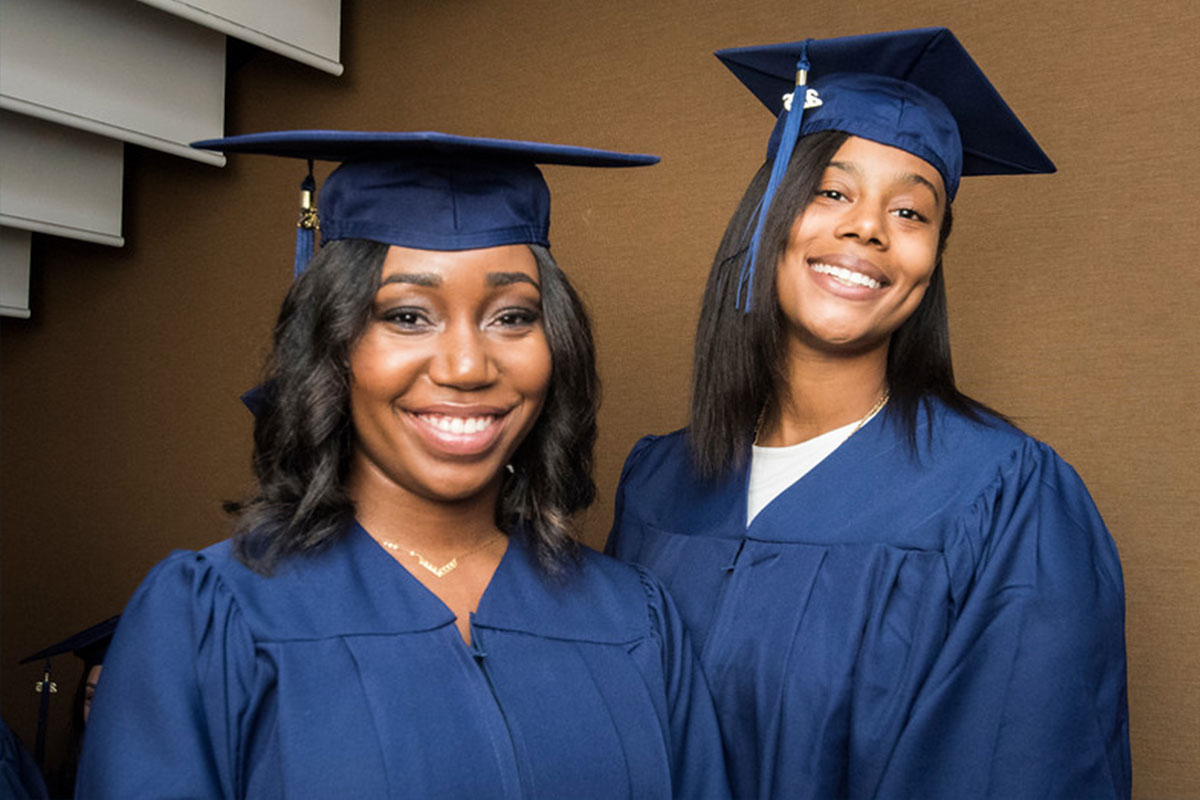 Seattle Central students now have a simpler path to transfer to historically black colleges and universities (HBCU) thanks to agreements signed by the college recently.

Under the terms of the agreements with Wilberforce University (Ohio) and Southern University (Louisiana), students who complete specific course and GPA requirements will be guaranteed admission and placed on a priority list to receive funding and on-campus housing. Both institutions are working to identify scholarships for transfer students to cover a majority of the cost to attend.

“I know Seattle Central can be the premier college where students, especially Seattle’s African American students, can come and have transfer guarantees to HBCUs, which generally offer a welcoming, student-centered environment, and a diverse student body,” President Sheila Edwards Lange, Ph.D., said.

Transfer agreements between two-year colleges, like Seattle Central, and four-year universities provide a guarantee that all credits will transfer toward a bachelor’s degree. Without them, students are sometimes unsure of transfer requirements. Based on the number of transfer degrees awarded in 2016, 40 percent of Seattle Central students are interested in transferring to a four-year college or university. Some = African American students – who comprise 20 percent of the student body — would like to attend an HBCU, which are open to all students regardless of race or ethnicity.

According to Edwards Lange, there are benefits to attending an HBCU. Their alumni associations and networks are strong nationwide, allowing students to forge strong connections that can help them personally and professionally. These connections often last a lifetime, she said.

Despite being out-of-state, the total cost of attendance at HBCUs is comparable to Washington’s public universities. For example, Southern University cost $25,699 (2015-16) versus $25,948 at the University of Washington.

President Edwards Lange said her goal is to create similar agreements with additional HBCUs by the fall.