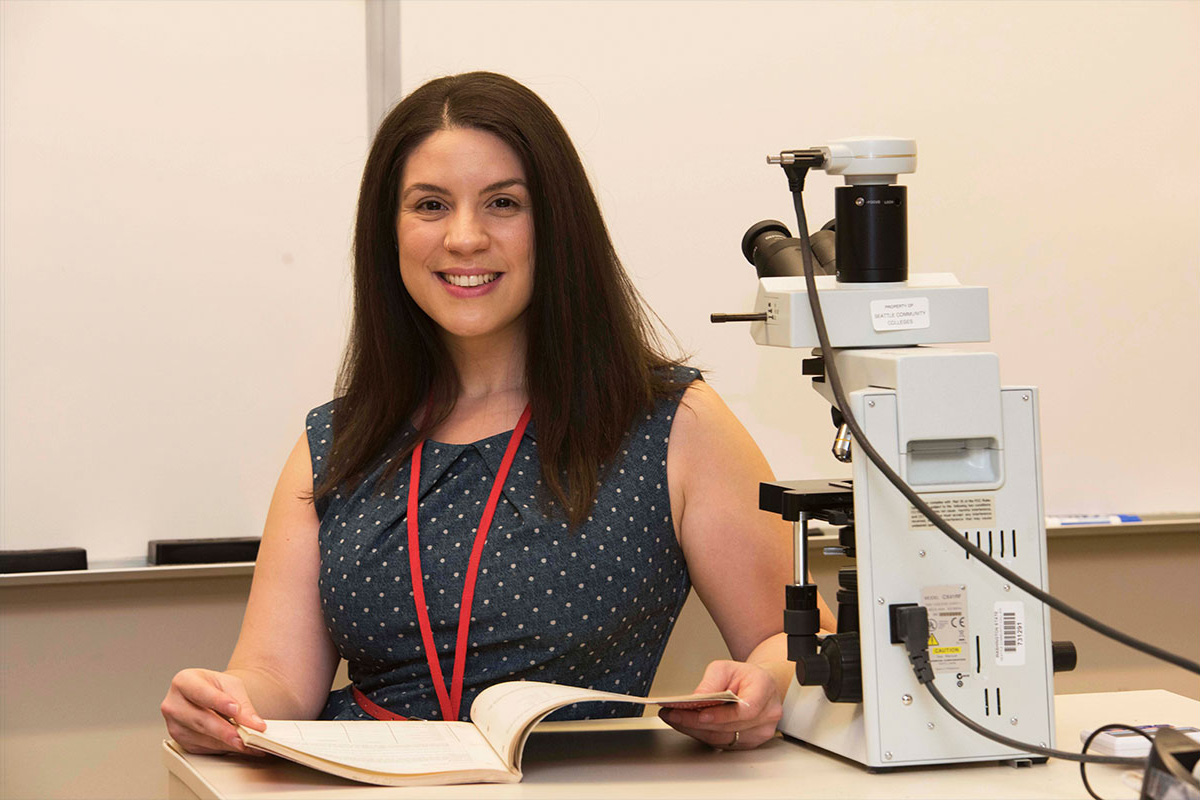 Marilyn Saavedra-Leyva, named the MESA Community College Administrator of the Year, will be honored later this month

Seattle Central’s Mathematics, Engineering, Science Achievement (MESA) Director Marilyn Saavedra-Leyva has been named the MESA Community College Administrator of the Year. She will be recognized at the Washington MESA Champion Dinner tonight at the Hyatt Regency in Bellevue.

MESA is an academic enrichment program that connects underrepresented students with jobs, internships, professional development and educational opportunities in Science, Technology, Engineering and Mathematics (STEM) fields. Some of Saavedra-Leyva’s accomplishments that contributed to her winning the award include: