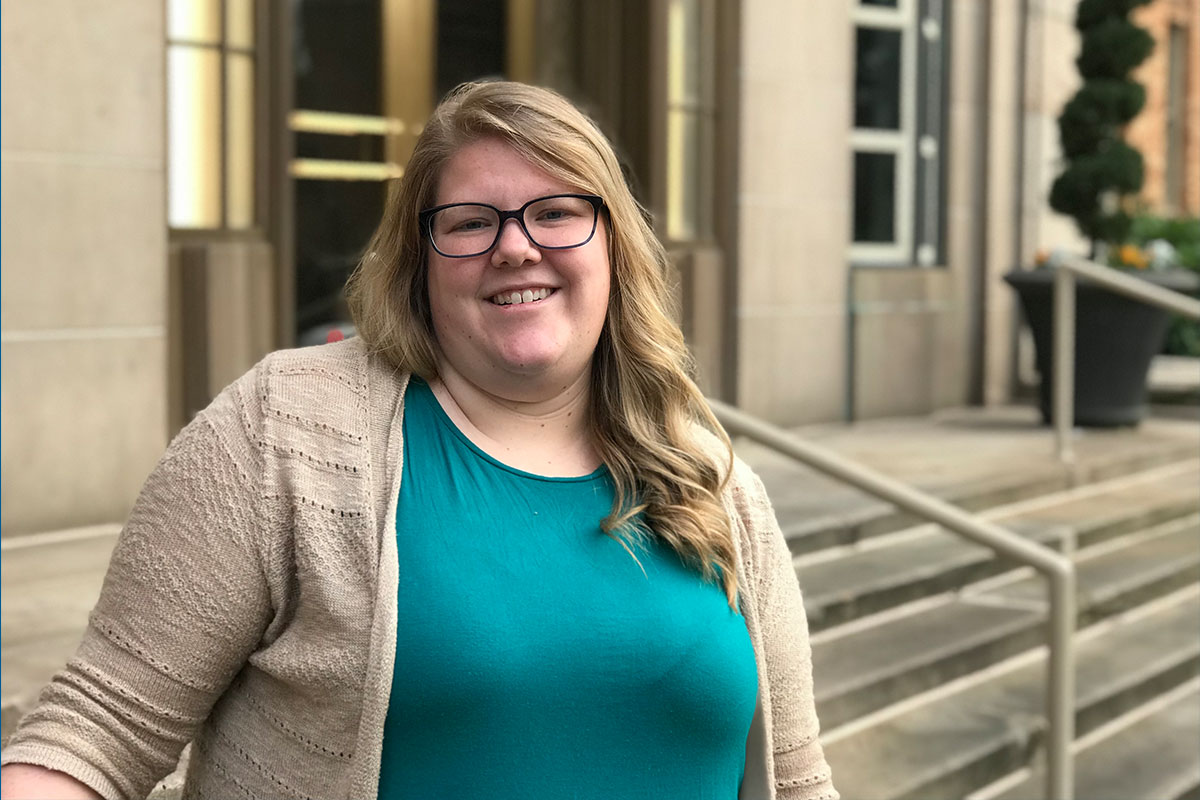 Danielle Mora strives to make dental care affordable for all

During her tenure at Seattle Central, Dental Hygiene student Danielle Mora aligned her passion for advocacy with her love for dental care.

While working in an assisted living facility as a teenager in Florida, Mora noticed that some residents lacked access to oral healthcare. She learned that it was often not cost effective for dentists to treat elderly patients since Medicare does not cover a large portion of dental care. Since then, she has been driven to make oral care accessible to everyone regardless of their ability to pay.

After moving to Washington nearly five years ago, Mora became acquainted with a practicing dental hygienist, who became her mentor. She learned a lot about the profession through one-on-one meetings and the information she received from her mentor.

When it came time to research dental hygienist schools, Mora fell in love with Seattle Central. “I wanted to attend a school that would push me the hardest,” she said. “Seattle Central aligned with my beliefs and is on the frontline of change, for example, by offering a bachelor’s degree and partnering with NeighborCare, a clinic in the Pacific Tower that provides health care to people regardless of income.”

When she began the program, Mora’s classmates voted her in as the student delegate for her class. As the delegate, she gets to address concerns and push for change in policies. “I love being able to use my voice and work toward change for difficulties like affordable dental care.” This past year, she has voted in new representatives for the National Dental Hygienists Association, vote on changes in policies and proposed a change in an annual award to be more inclusive in their selection process.

After she graduates in May, Mora plans to continue her involvement with the association to push for change in affordable healthcare, and begin working as a dental hygienist within Washington. She eventually wants to return to school for her master’s in teaching or public health and become an instructor for the dental hygiene program at Seattle Central.