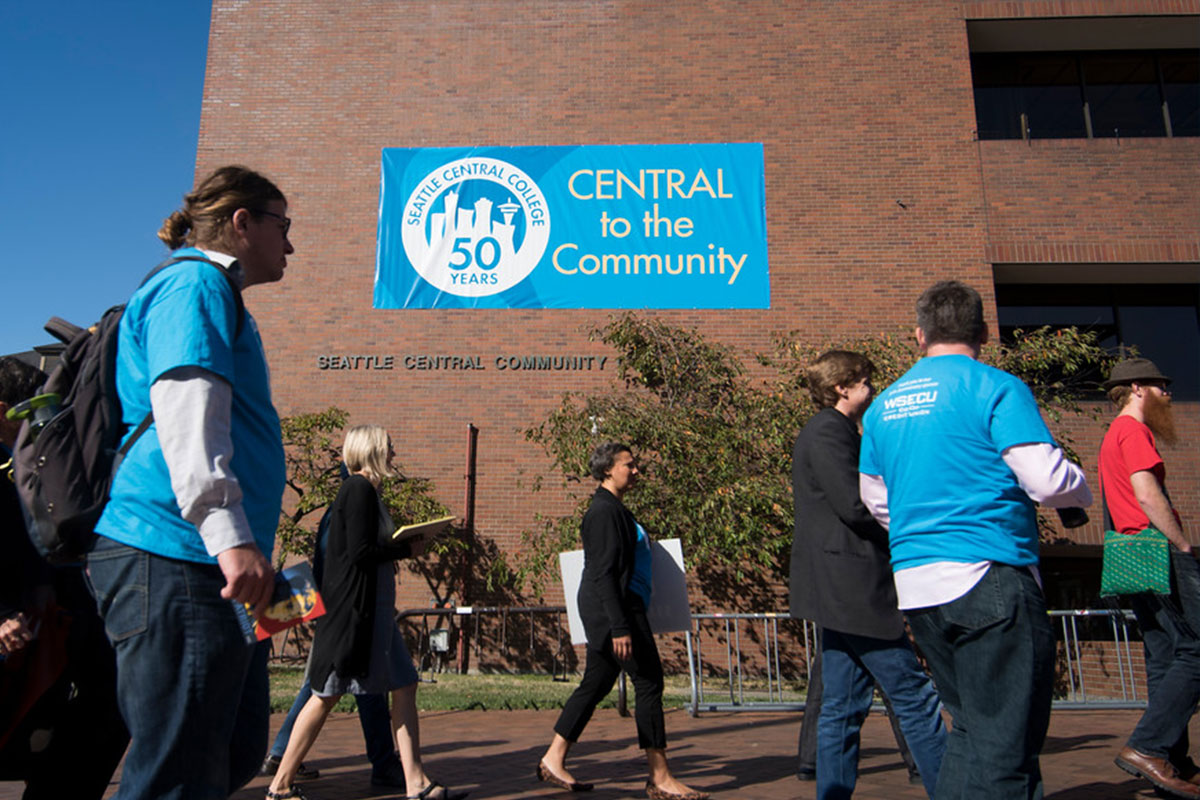 Seattle Central’s 50th Anniversary website, developed to support the college’s recent celebration, has been named a finalist for a national public relations award.

The National Council for Marketing and Public Relations’ (NCMPR) Paragon Awards recognize outstanding achievement in design and communication at community and technical colleges. The gold, silver and bronze awardees for each category will be announced during the national conference in mid-March.

The 50th Anniversary microsite won bronze during NCMPR’s District 7 Conference this past October, along with the college’s community electronic newsletter, which won gold.