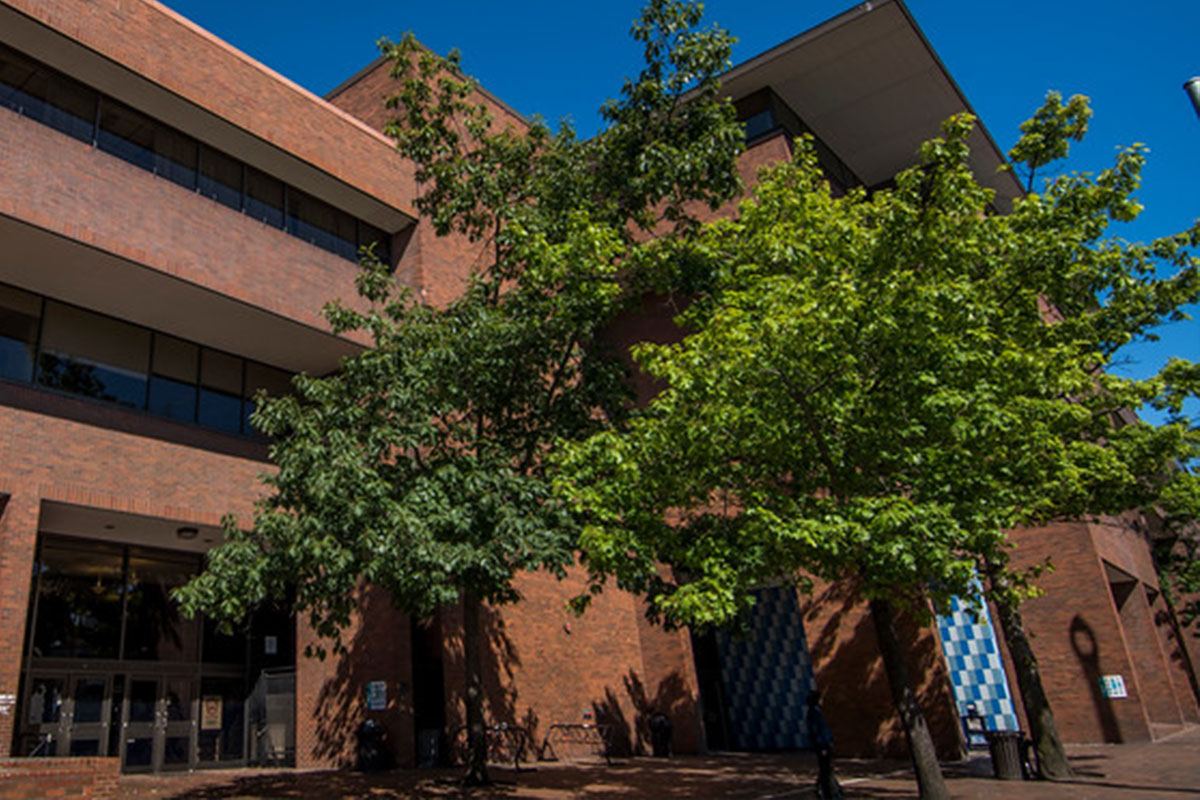 This month, eight Seattle Central instructors will be recognized for receiving tenure, granting them permanent teaching positions within the college. During the three-year tenure process, candidates are observed and evaluated by a committee comprised of students, staff and faculty members. Candidates must continually meet criteria determined by the committee and must be recommended by both the president and the chancellor.

Among the tenured faculty are four Institute of English (SCIE) faculty members have earned core status, granting them permanent, annually contracted teaching positions. Core status candidates are observed and evaluated by a committee comprised of a program administrator, an international student and fellow faculty members. Candidates must continually meet criteria determined by the committee and must be recommended by the executive dean of International Education Programs, the vice president of Instruction and the president of Seattle Central.

This year’s tenured faculty include: 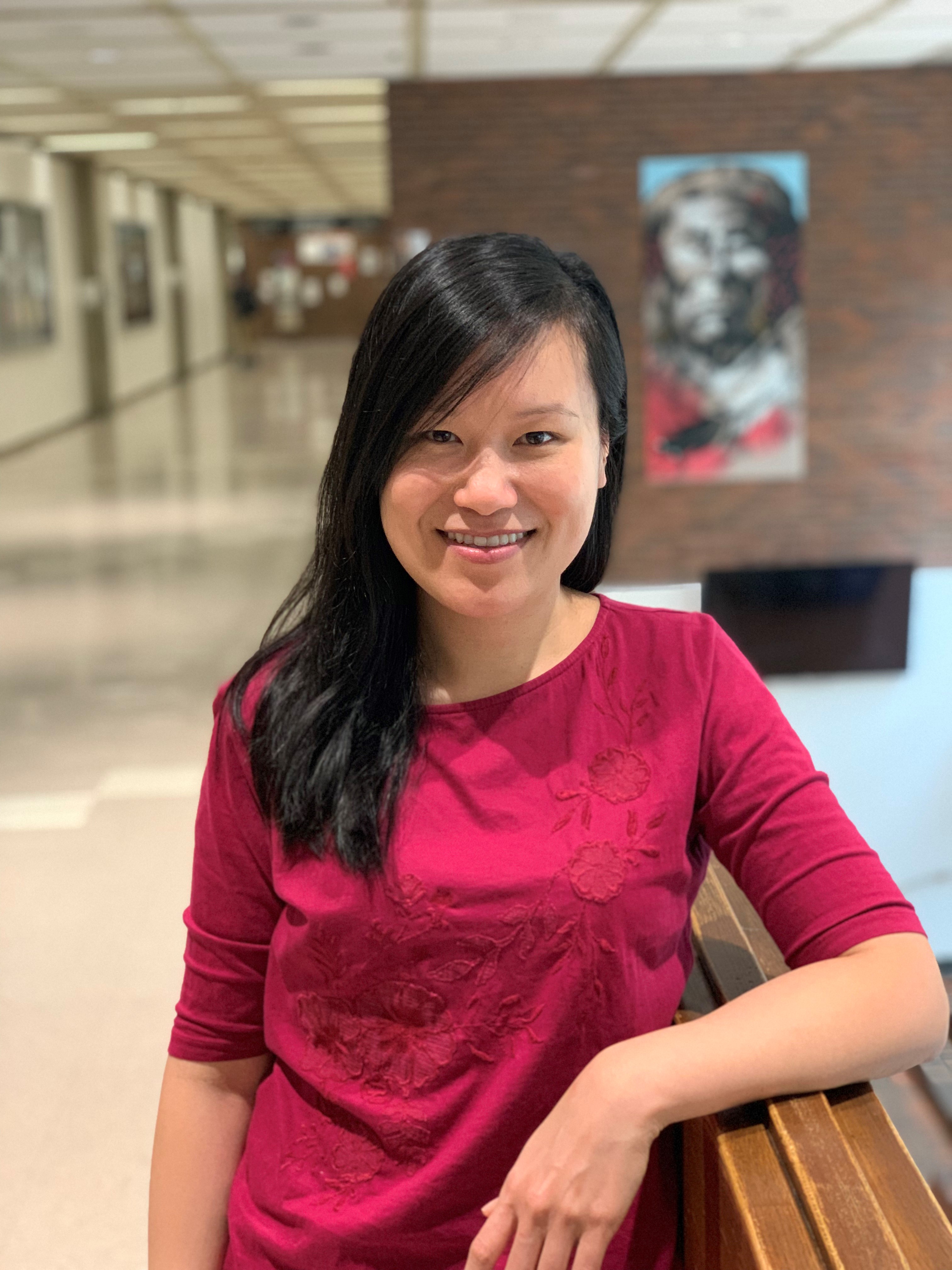 Ong began teaching at Seattle Central as a part-time instructor in 2013 and moved into a full-time position in 2016 teaching English as a Second Language (ESL) courses. She is a part of the Instructional Assessment Committee and was a curriculum coordinator. Ong taught in China before moving to the U.S. to pursue a master’s degree in teaching from Seattle University. In addition, she holds a bachelor’s degree in English and political science from the University of Pittsburgh.

“I love the people at Seattle Central – the students and colleagues,” Ong said. “Everyone is very supportive. It’s a good feeling to have a great base of support.” 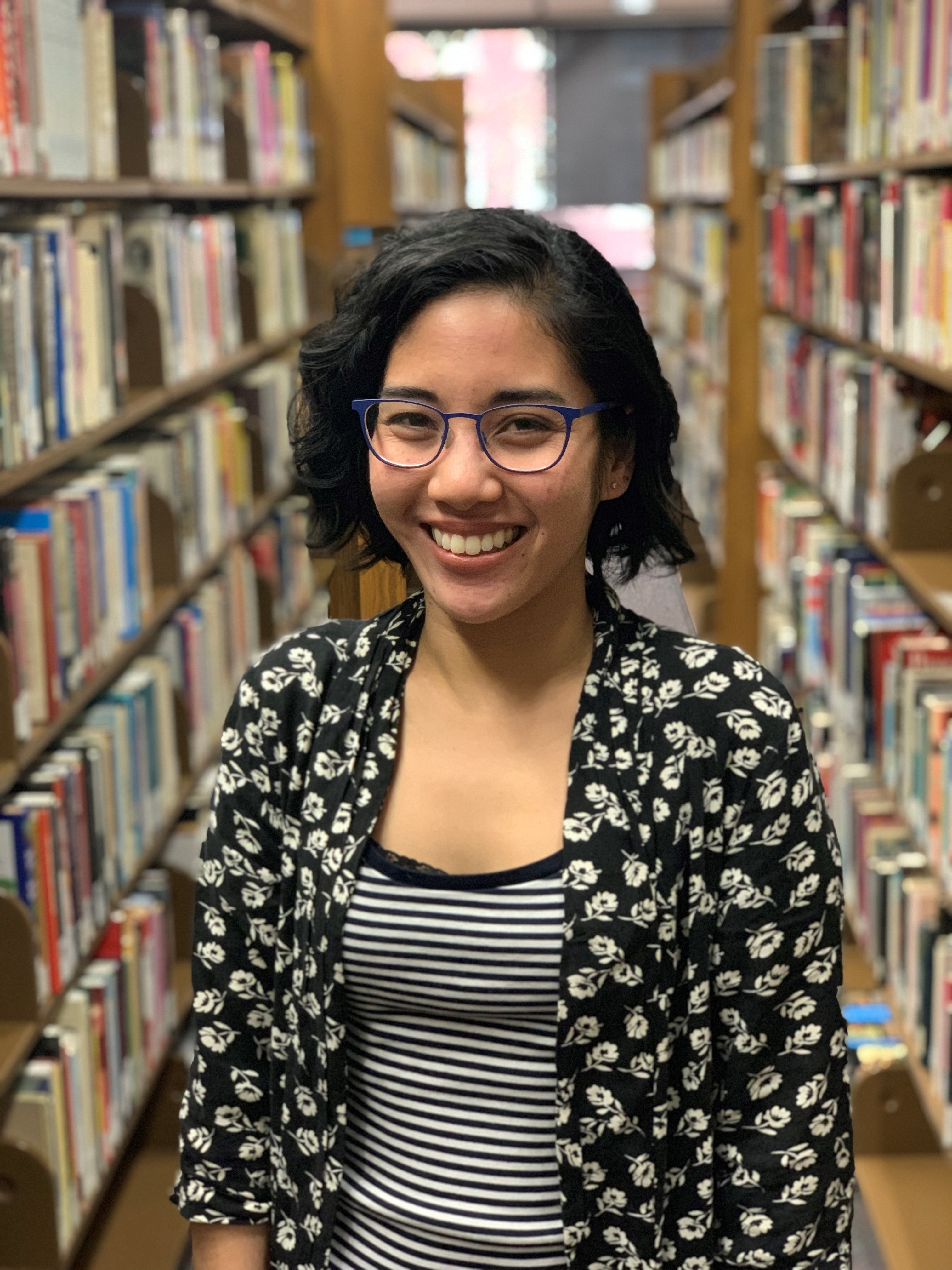 Jocson Porter arrived at Seattle Central in 2009 as an AmeriCorp member. Throughout her tenure, she has worked in Basic and Transitional Studies, the Tutoring office and Workforce Education. In 2012, she became a reference assistant and eventually an adjunct faculty member in the library after earning her masters. In 2016, she started a full time position. Jocson Porter teaches informational literacy through workshops and is a liaison to STEM, Graphic Arts/Visual Media and the Seattle Maritime Academy. She also recently taught information literacy to IT Networking students. Jocson Porter is involved in the Program Review Committee and the Sustainability Council. In addition, she is a part of the Asian Pacific American Library Association. She earned a bachelor’s in English with an emphasis in creative writing and Spanish from Seattle University and a master’s of library and information science from the University of Washington. 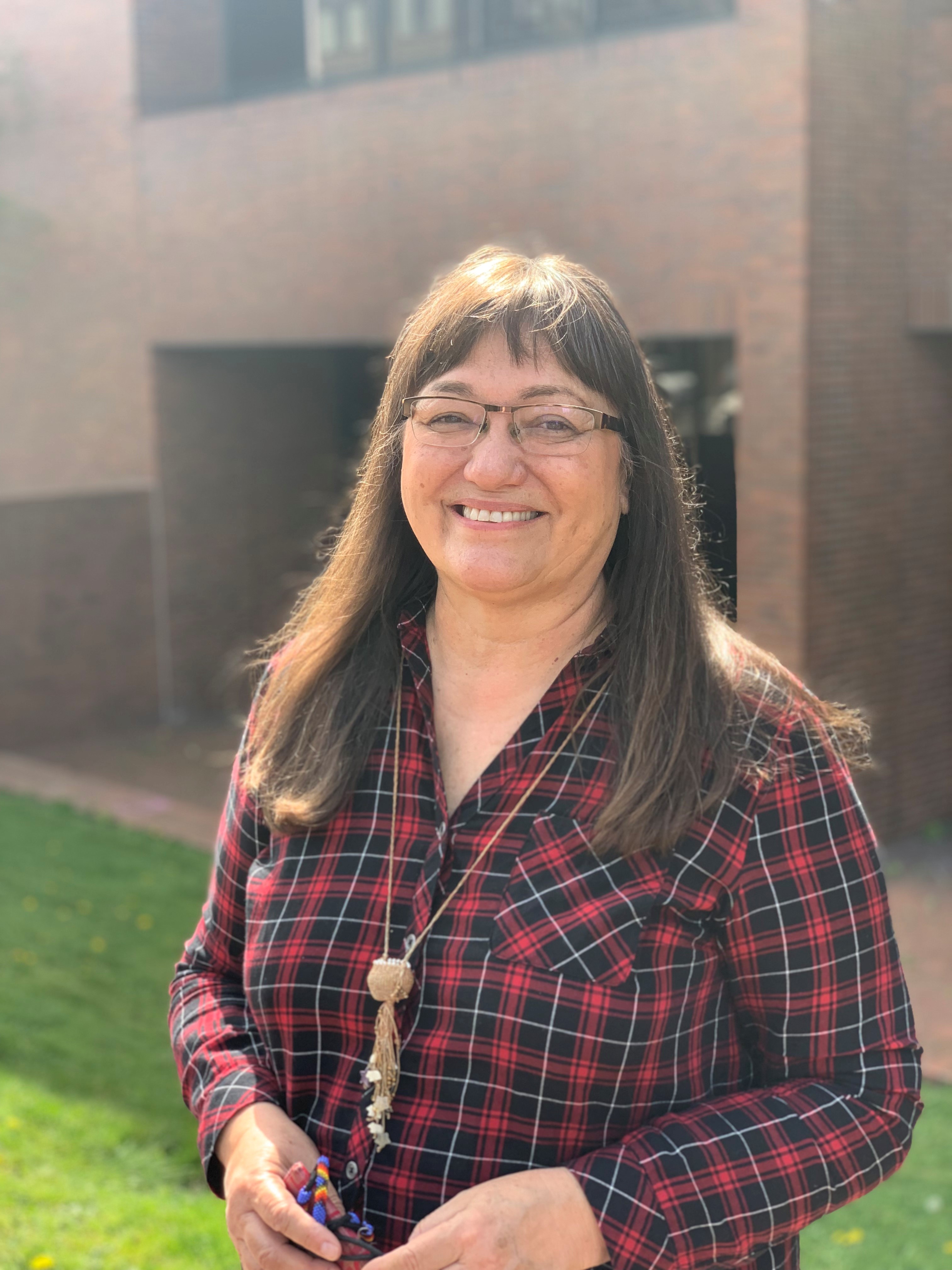 In 2007, Wolfe started at Seattle Central as part-time and jumped into a full-time position in 2016. She is involved with the Technical Advisory Committee for the Education program at Shoreline Community College and the Community Diversity Advisory Committee for Bates Technical College. Prior to working at Seattle Central, Wolfe taught and worked in administration for Seattle Public Schools and the Bush School. She also spent time as a freelance writer for the Seattle Times and the Seattle PI. Wolfe studied at Bellevue College and Seattle Central, earned a bachelor’s degree in education from Seattle University and a master of education/curriculum and instruction from the University of Washington.

“At Seattle Central, I have a nice combo of receiving support from other people but also having autonomy,” Wolfe said. “It gives me a lot of room to be creative.”

Spooner started at Seattle Central in 2016. She teaches courses in earth and environmental sciences including geology, dinosaurs and environmental science. She is involved in the Curriculum Development Committee and the faculty union. Prior to Seattle Central, Spooner was an instructor at Everett Community College. She holds a bachelor’s in anthropology from the University of Mississippi, a bachelor’s in geology from the University of Washington and a master’s in anthropology from Washington State University.

This year’s core status faculty include: 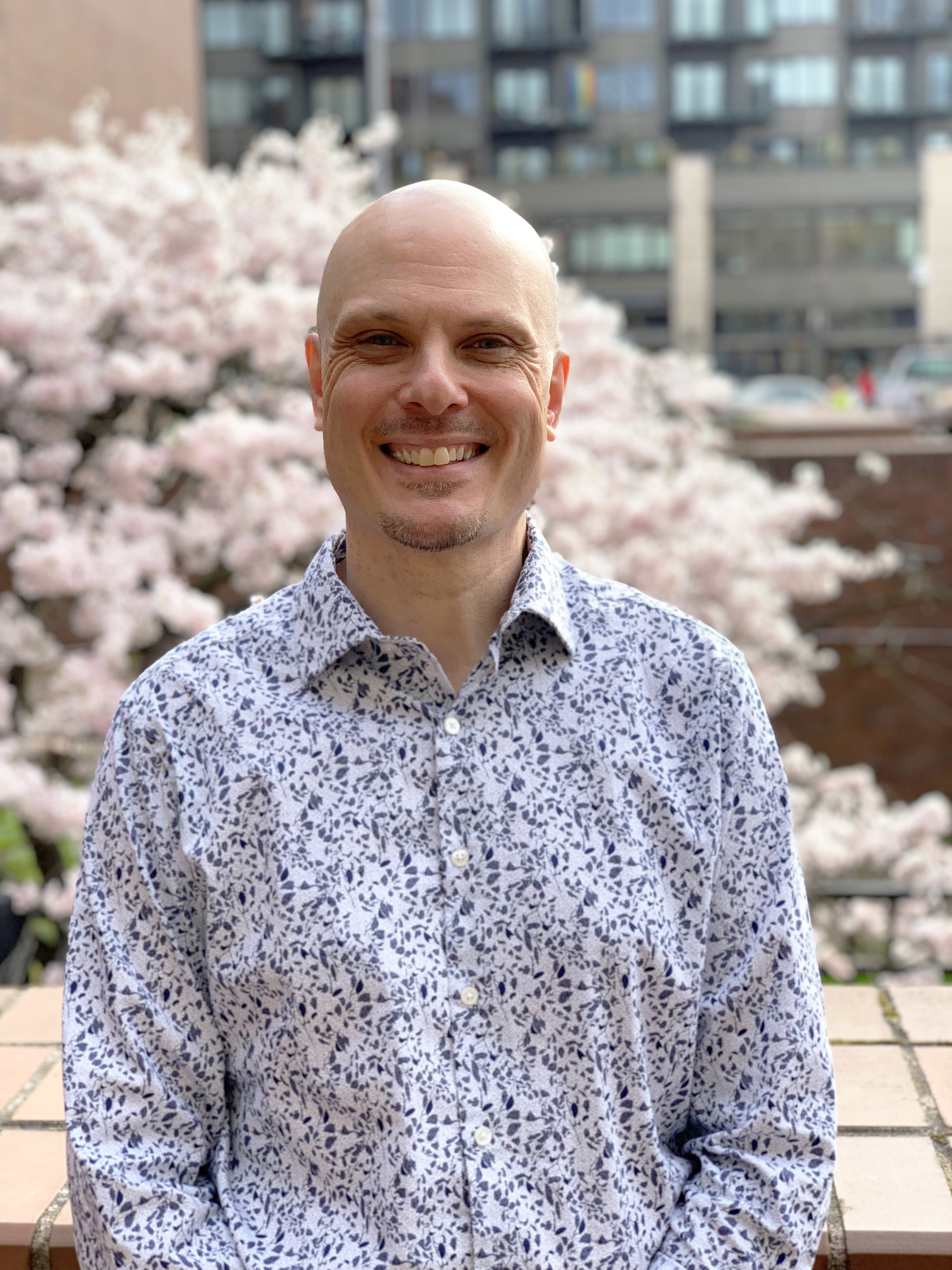 Johnston began at Seattle Central in 2016. He is involved with the president’s College Council and is a volunteer teacher with the Asian Council and Referral Service teaching foundational ESL classes to the adult immigrant population. Prior to Seattle Central, he was an assistant professor at the University of Alaska, Fairbanks for six years where he helped add ESL classes and eventually a master’s program in teaching English as a second language. Johnston earned a bachelor’s in communication arts from the University of Wisconsin, a master’s in English language teaching from the University of Arizona and a doctorate in applied linguistics from Pennsylvania State.

“You feel like you’re a part of the community at Seattle Central,” Johnston said. “It’s nice to be in an urban environment.” 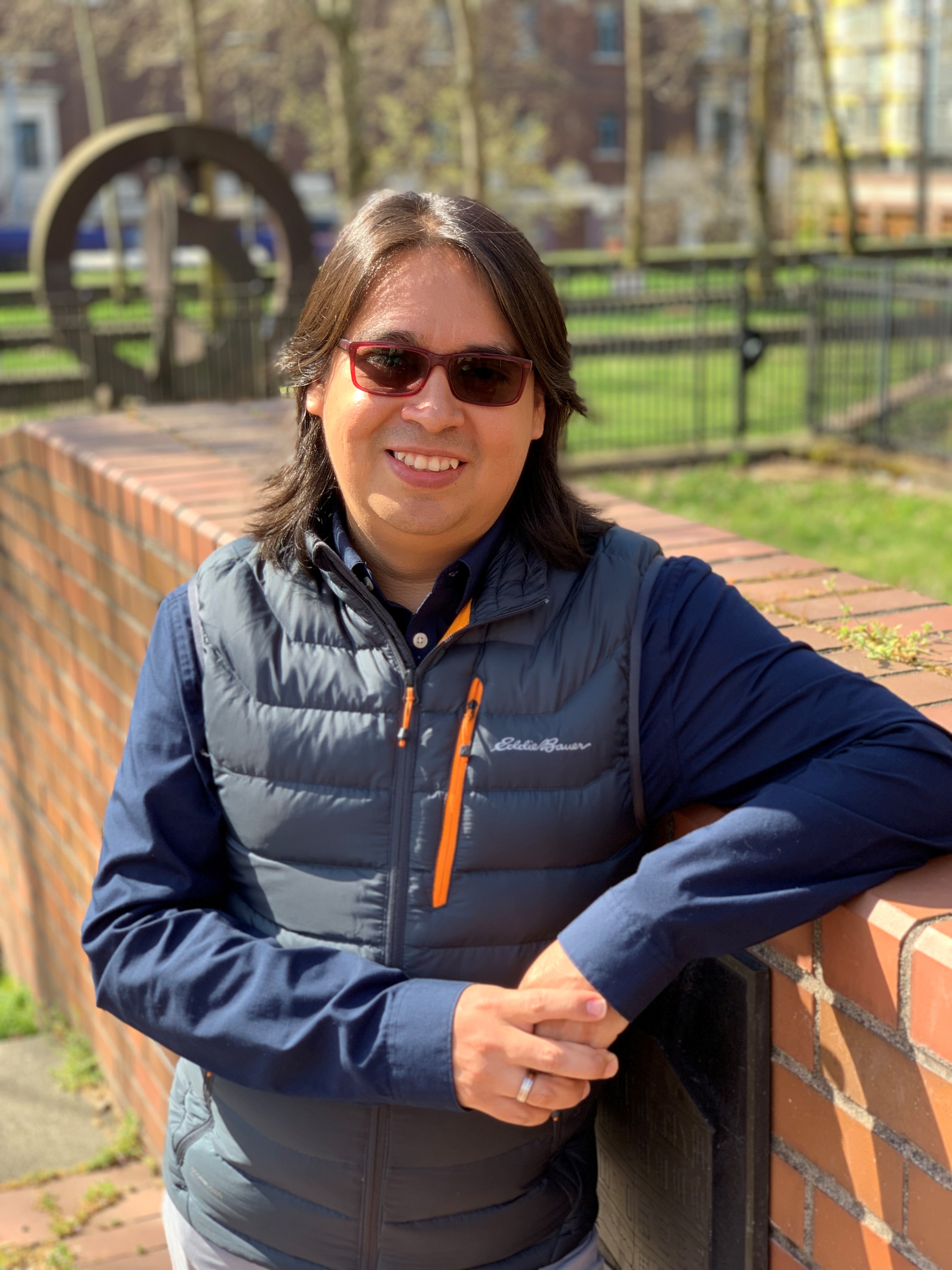 Sibaja Garcia, an alumnus to Seattle Central, started his journey with the college in 2007 as a student involved in Student Leadership’s College and Activities Board (CAB). Afterward, he transferred to Seattle University, then interned at Seattle Central while working on his master’s degree. He loved the college so much that he applied and was hired on part-time in 2014. In 2016, he earned a full-time position. Sibaja Garcia is involved with the Service Learning Advisory Committee and Inclusive Pedagogies and is a Canvas facilitator. He holds an associate’s degree from Seattle Central, a bachelor’s in English and a master’s in teaching English to speakers of other languages from Seattle University.

“Instructors always find ways to help you,” Sibaja Garcia said. “When I was a student here, I felt supported. Now that I am a teacher, I want to support students.” 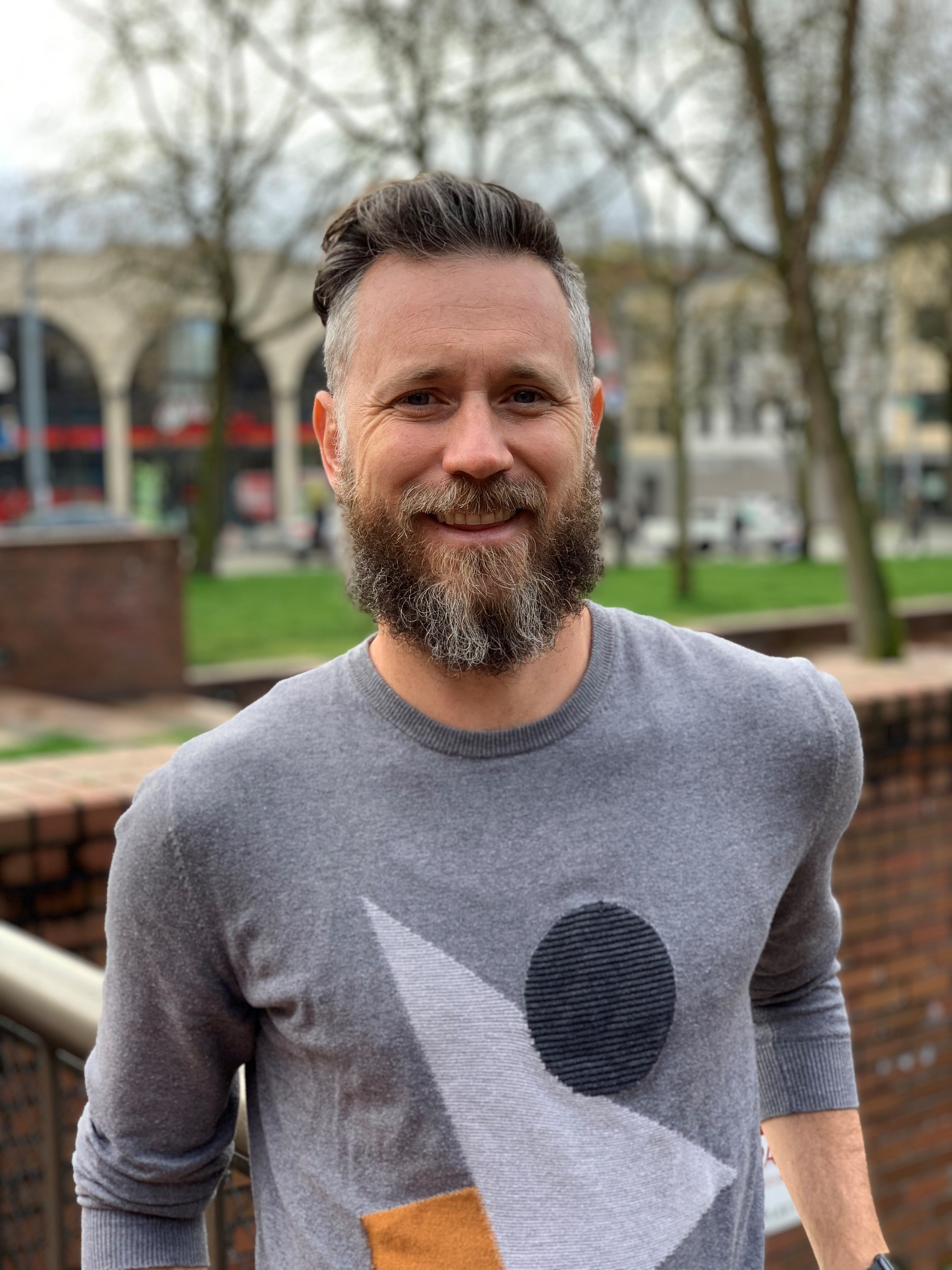 Miles started out as a part-time adjunct instructor in 2015 and moved into a full-time position in 2016. He is a senator for faculty senate and is currently working on Communities of Learning Inquiries and Practice (CLIPS), focusing on the successes and struggles when students leave the college and how to better support them while they are enrolled. Prior to Seattle Central, Miles taught reading and writing in Chiba, Japan at the Kanda University of International Studies. He holds two bachelor’s degrees in Spanish and international studies from the University of Utah and a master’s in teaching English to speakers of other languages from the Middlebury Institute of International Studies at Monterey.

“Seattle Central is great,” Miles said. “The best things are the people I get to work with every day and the students I get each quarter – they are special and bright.” 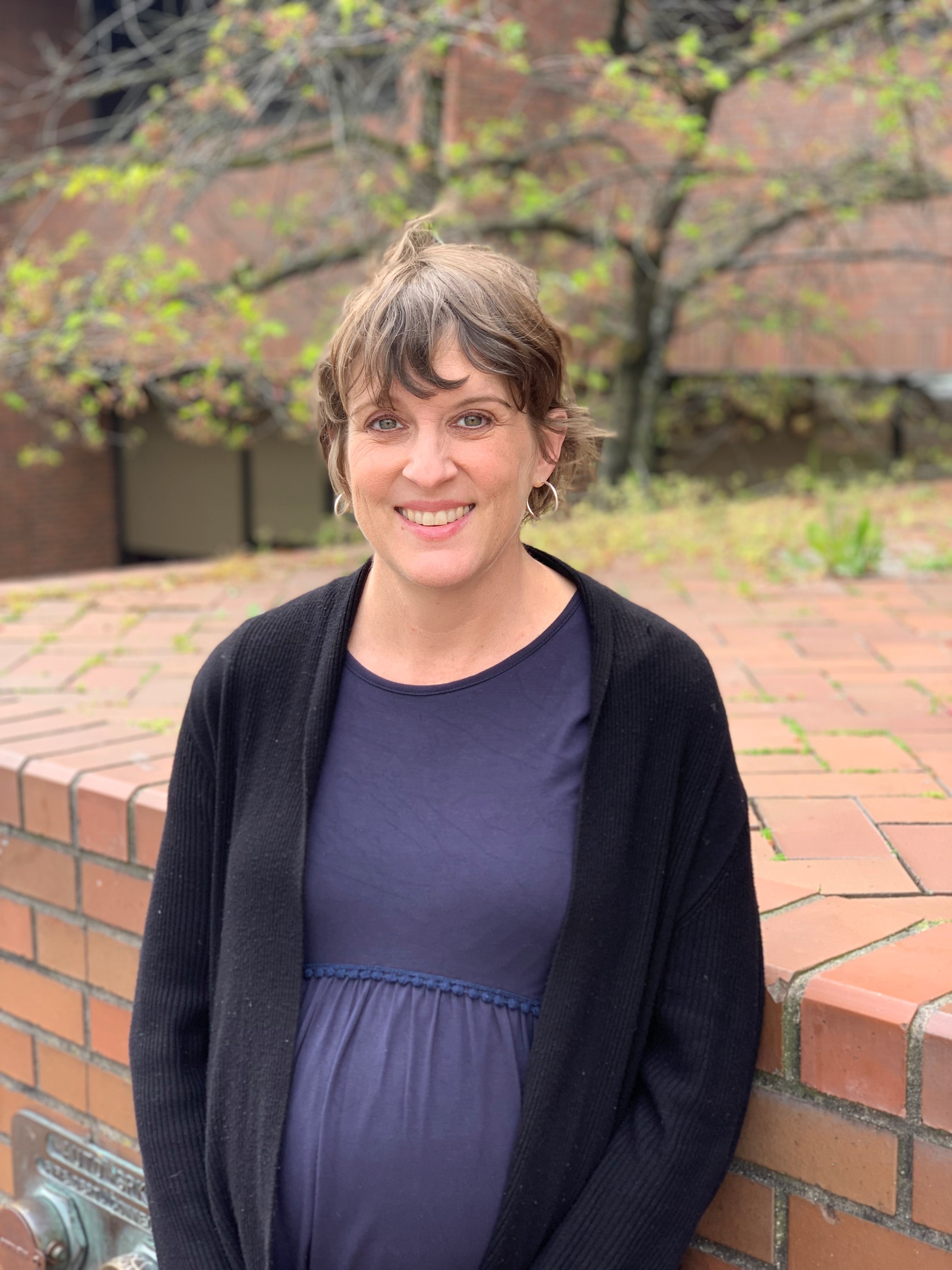 In 2012, Pharr joined Seattle Central as a part-time instructor in Transitional and Basic Studies and the Seattle Central Institute of English (SCIE). She moved into a full-time role in 2016. Prior to Seattle Central, she worked in a community college in Austin, Texas teaching immigrants, refugees and international students and had previously taught in the United Arab Emirates. Pharr earned a bachelor’s degree in Spanish from the University of Northern Colorado and a master’s in higher education from the University of Arizona at Tucson.

“This is my work home,” Pharr said. “This is where I belong. I can make more of a difference and have more ownership of the program.”