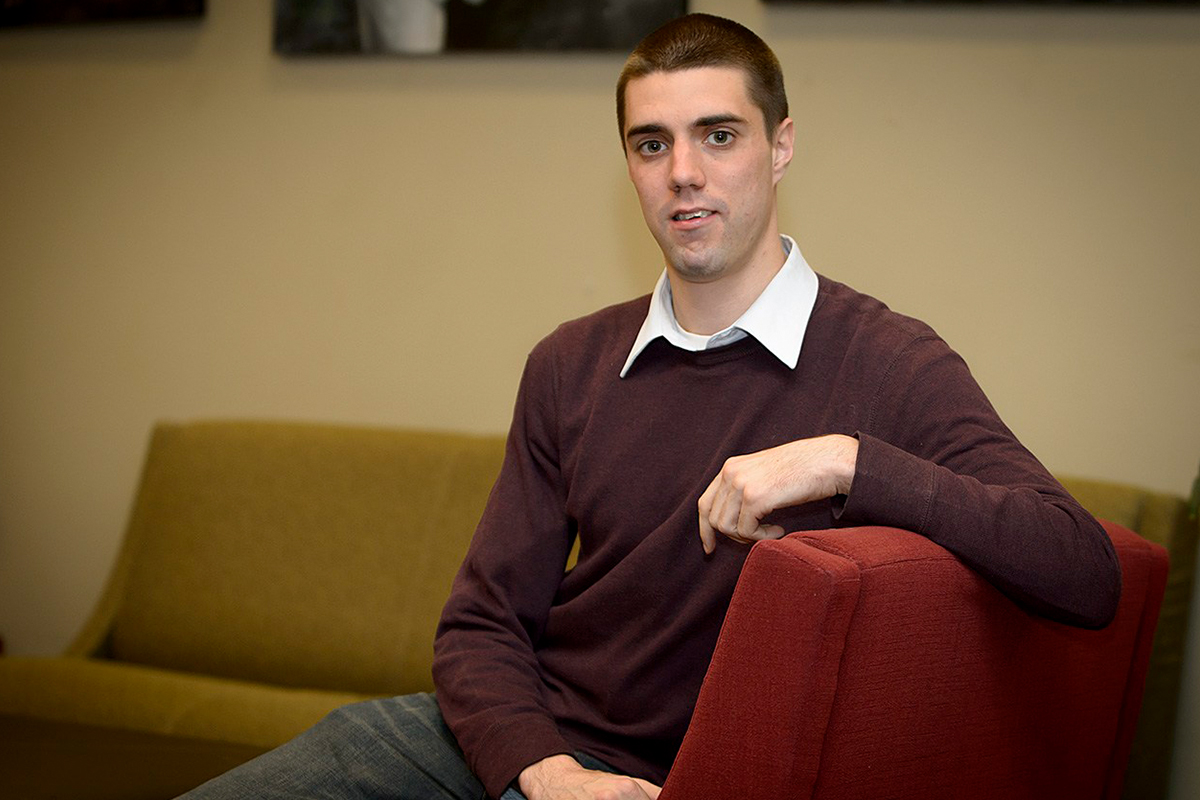 Seattle Central alumnus David Alvarez recently spoke about his Seattle Central experience at an event called “How I got into college,” hosted by The Seattle Times as part of its “Education Lab” series. He was one of just six students selected from the Seattle area to discuss their college journeys.

At Seattle Central, David developed study skills and gained the strong academic foundation he needed to succeed in college. He served as a math tutor and also became involved in Student Leadership, where he found a supportive community.

After graduating with an Associate of Arts transfer degree in 2012, his experience as a math tutor paved the way for him to serve in Americorps as a tutor for Solid Ground, a Seattle anti-poverty and social service organization. Afterward, he gained even more teaching experience by working as an English instructor in China for four months.

“At Seattle Central, I learned to create a community with people who were different from me. The academics laid a great foundation for me to talk about diversity,” David said. “While I was in China, a lot of the skills I learned came into play as I was engaging with people there.”

While he was in Student Leadership, he served in a marketing role for clubs and events, which sparked his interest in communication. He is now a junior at the University of Washington and aims to graduate with a degree in Communications. He hopes to graduate with a Diversity minor and a Business Sales certificate. Ultimately, his goal is to live and work for a communications firm in another country. Watch his Education Lab speech.